We have a shared ambition to transform the lives of people living with severe diseases. We focus on central nervous system and immunological disorders - putting patients at the centre of our world. At UCB, we are committed to improving patients’ lives. Everything we do starts with a simple question: “How can we create more value for people living with severe diseases?”

The Central Nervous System (CNS) refers to the brain, the spinal cord and the nerves related to them. It receives sensory impulses from the rest of our Peripheral Nervous System and controls our response to those impulses. It could be called the control network of the entire human body.

Functions affected by the CNS include muscle control, eyesight, breathing and memory. Not surprisingly, if such an important part of the human body is damaged or impaired by illness the results may be severe. Epilepsy, caused by abnormal electrical activity in the brain is one such example, or Parkinson’s disease caused by a lack of dopamine. 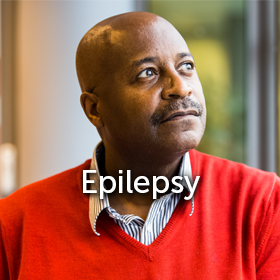 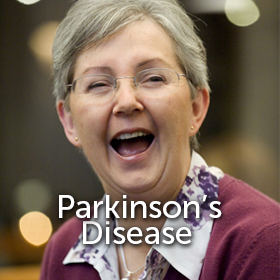 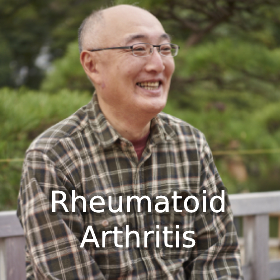 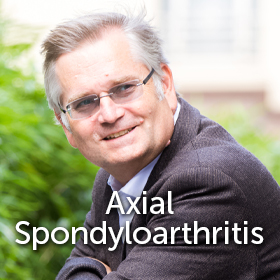 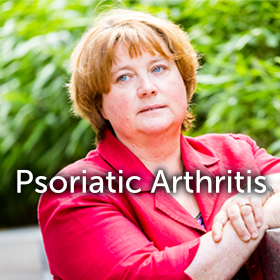